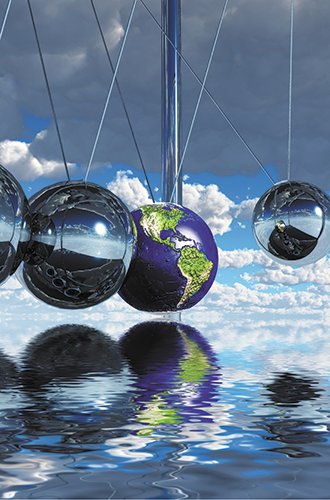 In 2020, a South Korean movie, Parasite, won the Oscar for best picture.  Being a South Korean production, it had an Asian cast.  This begs the question, what about our Asian-American actors and actresses and their opportunities in today’s films that are American made?  In a New York Times article in November 2018, a University of Southern California study was cited as finding that Asian-Americans represented only ONE percent of all leading roles in Hollywood.

It is difficult, if not impossible, to believe that there are no original works such as books, short stories, screenplays and other sources that cannot be adapted for movies and television that include major roles for Asian-Americans.  One would think that there must be opportunities beyond playing roles in martial arts films, stories about the Triads or Yakuza, and other crime/police-based stories.  The NY Times article mentioned movies such as Crazy Rich Asians and The Joy Luck Club as having all-Asian casts.  These two movies tended toward social and cultural issues.  In nearly thirty years, these are the only two movies with all-Asian casts.

The potential for interesting and substantive roles for Asian-American actors and actresses should be exploding as there are more dynamic changes in the real world.  The rise of China as an economic global power and the fast-paced changes in Vietnam are just a couple of examples where real-world changes are rich areas for future stories to be told in film.  The tensions that we read about every day between the United States and our Asian trading partners should allow for future entertainment.

The time is ripe for Asian-American actors and actresses to look for greater depth of character and breadth of roles in a more complex world.