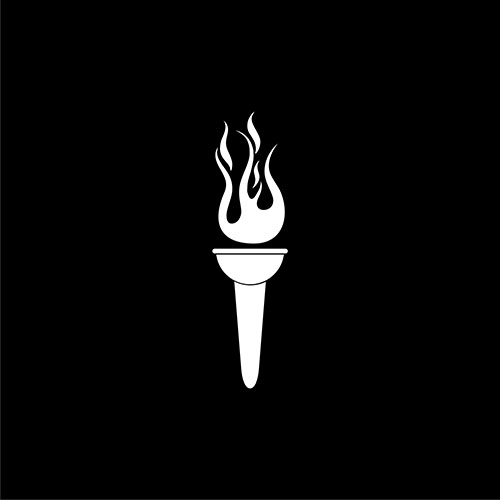 As Black History month nears its end, we should all think about how patient, tolerant, and forgiving the African-American community has been toward this country and its political leaders throughout this country’s history.

Black history was not taught in schools when I was growing up.  Perhaps the biggest U.S. historical event taught in schools relating to African-Americans was the U.S. Civil War.  President Lincoln issued his final Proclamation Emancipation on January 1, 1863, which freed all persons held as slaves.

Though not taught in school, my “education” about black history was through television news broadcasts during the 1960s.  The images of fire hoses, dogs, and beatings of African-Americans seeking to get the same rights as white citizens.  Indeed, there were also images of violence during the summer riots of the 1960s.

The idea of all-white or all-black schools was foreign to me.  Most of my schooling occurred on military posts where integration was taken for granted.

But, there are some harsher truths that must still be addressed.  For those of a certain age, we remember the outrage caused by two African-American athletes on the podium during the 1968 Mexico Olympics raising their fists, bringing attention to the treatment of African-Americans.  This non-violent way of promoting black power was unacceptable to many Americans.

More recently, the reaction to Colin Kaepernick’s taking a knee to underscore the continuing unequal treatment of African-Americans caused outrage and threats.  The Black Lives Matter (BLM) movement has also received its share of criticism and hostile reaction because of BLM’s advocacy for scrutiny of police conduct and overall social injustice.

In late 2020 and early 2021, it must be acknowledged that there is a significant segment of the U.S. population that engages in and continues to support efforts to prevent our African-American citizens from participating fully in our democracy.  The history of efforts to disenfranchise minority groups or people of color continues.  In the wake of the November 2020 presidential elections, a wave of efforts to change voting laws is targeting the African-American community.

It is interesting that, after a secure election where evidence of fraud was scarce, states are racing to introduce and change voting laws.  Thus, we see a 21st century effort that continues the horrible traditions of the past to disenfranchise specific segments of the voting public.

They have not stormed state capitols where majority white legislators actively work to limit their vote or to disenfranchise them.  Yet, we did watch the U.S. Capitol get stormed by a predominant white insurrectionist mob because of an election that saw one old white man lose to another old white man.

Upon reflection, we should be thankful that the overwhelming majority of our African American citizenry continues to cling to the hope that by working within the democratic system we will move forward.  Despite the passage of time, there is evidence of much work that must be done.