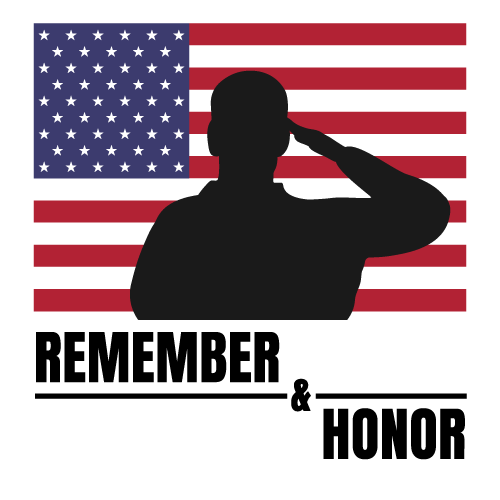 A good friend in Michigan announced the very recent passing of his father.  I never met his father, but the son, my friend, is someone with whom I have spent time discussing things professionally and also passing time as we solved the world’s problems.  The man was in his mid-nineties and a World War II veteran.  A year has passed since I received a similar announcement from another friend in New York.  In the latter case, I had met her father once, and we had dined together, having had a great, enjoyable and memorable evening.

My thoughts of their passing were, for some inexplicable reason, emotional.  The passing of these two men made me pause and consider the fact that during the past year I have met two other men who are in their mid-90s.  Regardless where these men came from, what their long life’s activities may have been, the one thing that I realized that makes them special to me is that these men served their country during World War II.  I wonder if it would be possible to meet men of that age who did not serve in uniform during that war.

Considering the men I have met or fathers of friends who have lived into their 90s, their wartime service experience screamed out at me.  We often hear about the Greatest Generation and the men and women who make up that generation.  These men represent something special in the history of the United States.  They were of the depression era and a tough life as children and youth only to be called upon to fight a global war in Africa, Asia, and Europe.

They created that glue that bound people to a common cause, common objective of a hard-working country that could do so much.  A horrific world war, their service, their sacrifices and the way they came home and went about their lives framed the way the country moved forward during the post-war period.

They did not necessarily address the injustices of their own country, but they gave the country the time to progress to become the global beacon of the ideals that others sought to achieve.  We should remember that many of them returned home to create a vibrant economy and delivered a working middle class that was envied by the world.  Many of their contemporaries became elected officials who, while there remained many shortcomings of the promise of the country’s founders, worked hard and succeeded in passing legislation in the 1960s to address some of those injustices.

The passing of each of our 90-somethings citizens is more than the loss to one family.  It is a national loss to that direct link to a special time in U.S. history.  These are the great grandparents who, in their youth, confronted hardships that the vast majority of Americans will, fortunately, never know.

We lose something of ourselves as we lose the direct link to that period when millions of Americans served and sacrificed far more than we have been asked to do in recent decades.  What they gave the country is its reputation of hard work, overcoming hardship, and some semblance of seeking to self-improve.  With their eventual passing, it may be that the reputation they fought for passes with them as the Greatest Generation hands off the future to something less.