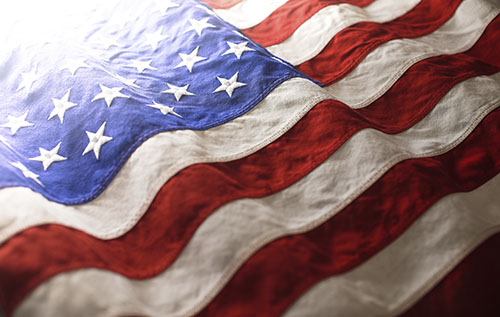 Are you willing to stand up to power and personal threats to save our country, the United States of America? To tell the Truth no matter the personal consequences? To have you and your family’s life threatened in an attempt to persuade you not to tell the Truth?

I remember thirty years ago a member of an elite fraternal order told me about how his economic development department’s boss was taking bribes from developers, including a new house, to approve a development in a suburban community. He had evidence. A paper trail. Legal proof.

When I asked him if he was going to turn his boss in to the authorities, he simply replied, “No.” I looked at him dumbfounded, and then he gave me a litany of reasons. He could not afford to lose his job. He could not risk his teenage daughter’s education hopes. He simply needed to go along. Look the other way.

That answer always stuck with me. Would I have the courage to tell the Truth, report on the facts if I was the person in the room who witnessed illegal activity.

These past weeks we have witnessed several men and women answer that challenge in the affirmative. They have been willing to tell the world what they saw and heard during an attempt to overthrow our Democracy.

The reason why they were compelled to tell the Truth? They were in the room. Unlike you and I, and the news media, they were present. They knew the Truth—and were not intimidated by the ones who were trying to subvert our Democracy.

This courage is what makes our experiment in Democracy sacred. No one is above the law. We are a Nation of Laws.

As you fret over the cost of your hot dog buns and the cost of gas, consider how life would be if we did not remain vigilant to protect our country from within.

This Fourth of July remember this is an experiment. There is no reason to believe it will continue unless men and women, including you and I, are willing to stand up for Truth.